Powered by the Honda SC54E liquid-cooled, DOHC four-valve per cylinder inline-four, producing 113 HP at 7,750 rpm and 112 Nm of torque at 6,250 rpm., fed by Honda’s PGM-Fi. A six-speed, wet clutch gearbox sends power to the rear wheel and something of an anachronism for big bikes in this day and age, a slipper clutch is not fitted.

For the CB1300 super, braking is done with twin Nissin hydraulic callipers with the SP model coming with twin Brembo M4-32 callipers. Inside the cockpit, a properly retro twin analogue speedometer and tachometer round gauges are used, bisected by a monochrome LCD display showing information such as gear position, fuel gauge and ride modes.

Fuel for the CB1300 Super is carried in a 22-litre tank and weight is listed as 266 kg for the Super Four and 272 kg for the Super Bol D’or, the extra weight is accounted for by the quarter-fairing worn by the Bol D’or. Seat height is 780 mm and LED lighting is used throughout, albeit in properly old school style round headlight and tail light styled in the previous generation CB-series Hondas. Colour options for the CB1300 Super Four and Super Bol D’or are Pearl Sunbeam White with red frame or two-tone Beta Silver Metallic with black frame, matched to gold-painted wheels with the Bol D’or version getting gold-painted engine covers mimicking the cast magnesium pieces used on the original Bol D’or race bike. Meanwhile, the SP version of the Super Four and Super Bol D’or come in a choice of Candytone Red or Blue over Pearl Metallic White, complemented by a contrasting stripe in blue or red, and matched with black wheels and frame.

The Bol D’or, or Golden Cup, is a French 24-hour endurance motorcycle race, with a team of three riders sharing a bike. Popular with the French two-wheel racing community, the Bol D’or celebrated its 80th anniversary in 2016, with Honda winning the race six times in a row from 1985 to 1990, its last race win occurring in 2018, contested by Freddy Foray, Josh Hook and Mike Di Meglio. 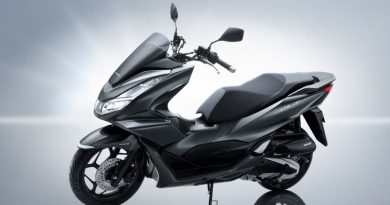 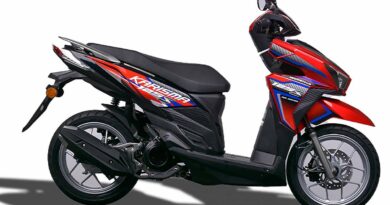 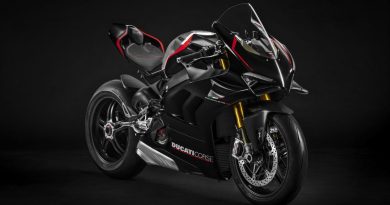