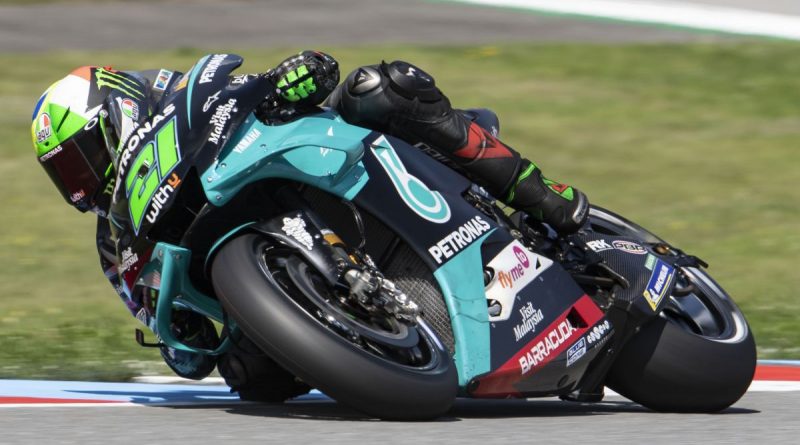 After last week’s racing incident at Red Bull Ring where a racing incident saw the wreckage of Franco Morbidelli’s Yamaha and Johann Zarco’s Ducati come flying between Maverick Vinales and Valentino Rossi, paultan.org had the chance to speak to Morbidelli about it. Morbidelli was candid about the incident and spoke about how he felt, what he saw and what he thinks of the track.

Exiting turn 2, Zarco overtook Morbidelli and changed lines. This left Morbidelli with no room to move to the left and as Zarco braked for the approach to turn 3, Morbidelli ran into Zarco’s rear wheel at 300 km/h. Morbidelli did apologise for remarks he made about Zarco after the incident. “I am sorry about how I called Johann after the race. It was too strong a statement,” he said. However, Morbidelli thinks that Marco’s actions on the track could have had dire consequences.

“When the accident happens, when we collide, we are braking… since some time. The moment I touch Johann I was still braking from 50 metres. The problem is that Johann is changing his line in a super unnatural way, leaving me no space while I am braking.”

“Presenting the fact that it was two metres later than he was braking before means nothing because the line was wrong the approach to the corner was wrong, the overtaking manoeuvre was wrong and the exiting line was wrong,” said Morbidelli. A feeling that particular section of the track is dangerous is on the front of Morbidelli’s mind. Asked about his opinion on the circuit, Morbidelli said, “I think it’s a nice track. I think that the layout is cool and it’s short, not a lot of corners but I think it is engaging.” “We have to speak about turn 2 and 3 because it is getting more and more dangerous, because of the level that MotoGP is reaching right now,” he said.

“I have to say that the gravel is quite fine and smooth because I was rolling all day on that at 300 kms per hour and I was still walking away while we have seen in Jerez people rolling in the gravel and not being as lucky as me. We have to say they (the circuit) are doing a good job and for sure they will do a good job in improving this matter,” Morbidelli said.

At the time of publication, the FIM Stewards issued a sanction against Zarco for “riding in an irresponsible manner causing a crash.” The penalty imposed is Zarco will have to start this weekend Styrian Grand Prix, held at the same circuit, from pit lane. Zarco is currently recovering from surgery for a fractured scaphoid (carpal bone of the wrist) and has yet to be pronounced fit to race. A decision on this will be made on Saturday pending a fitness test.

In other developments, remedial works to turn 2 and 3 – scene of a similar incident in Formula 1 in 2005 when Nick Heidfeld under braked his Sauber, colliding into Takuma Sato’s Jordan – at Red Bull Ring has been undertaken. This includes extending the wall and adding an air fence almost to the edge of the corner. 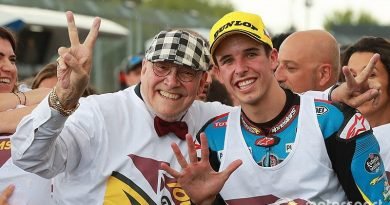 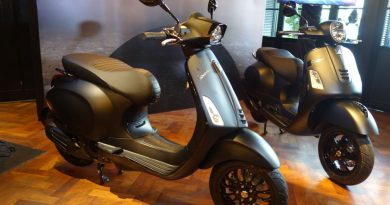 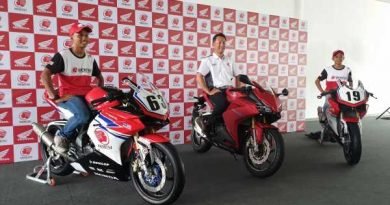 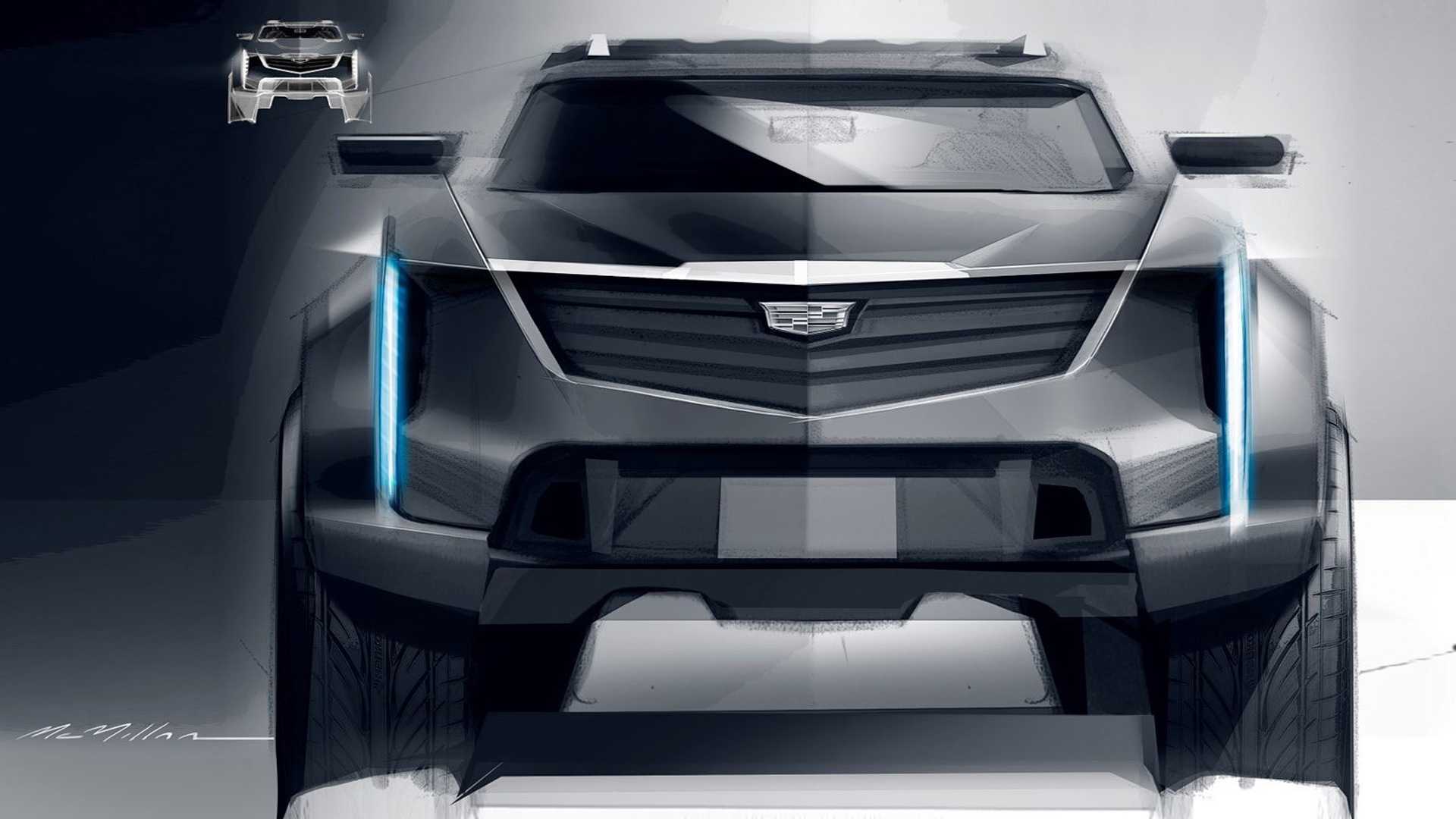 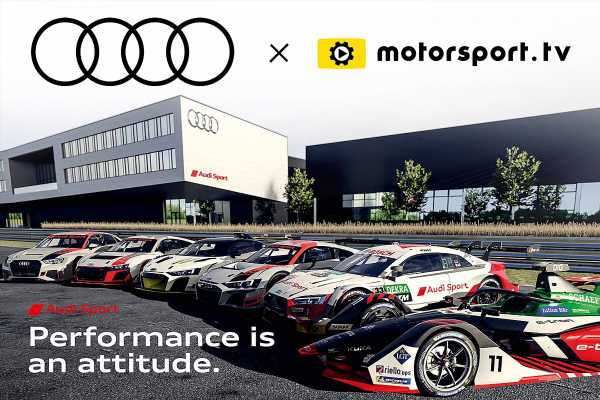 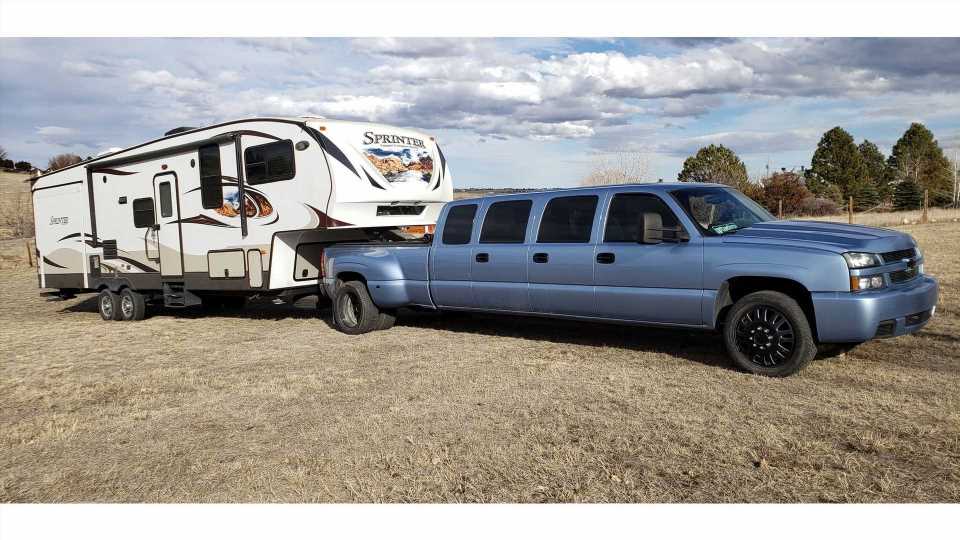 Would You Pay $32,000 For This Chevy Silverado Dually Limo?
Racing 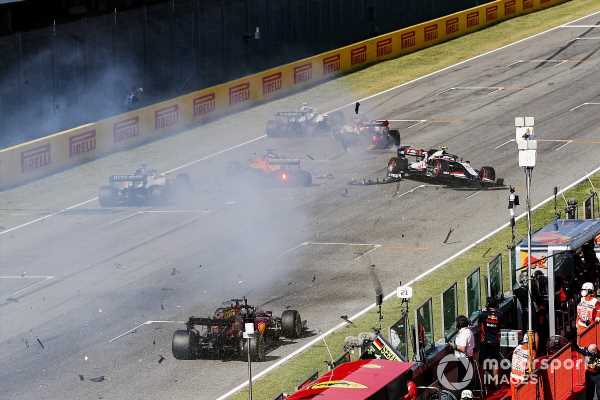 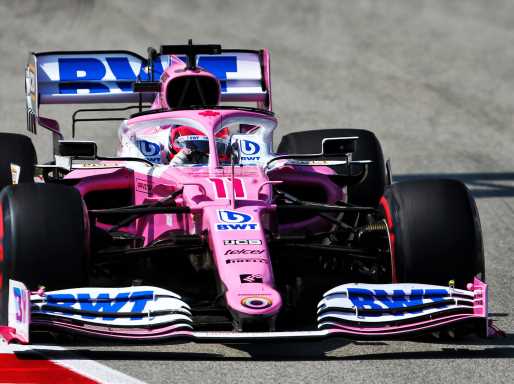 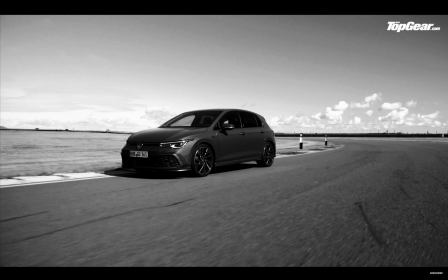 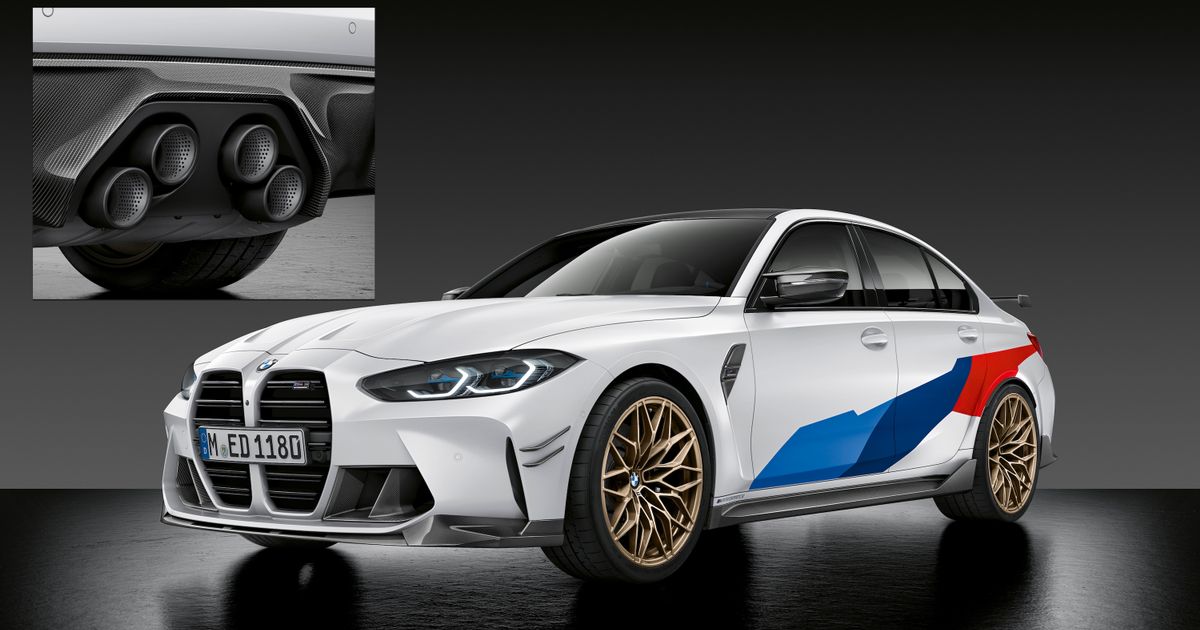 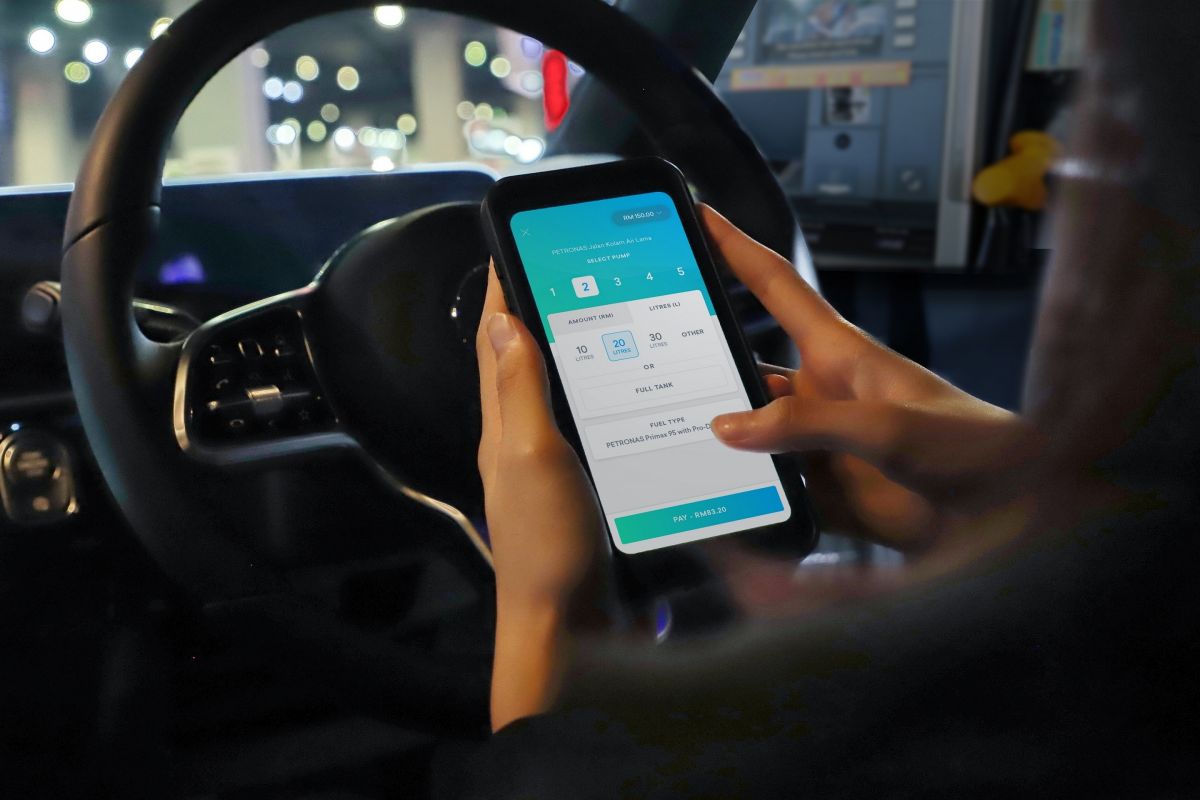